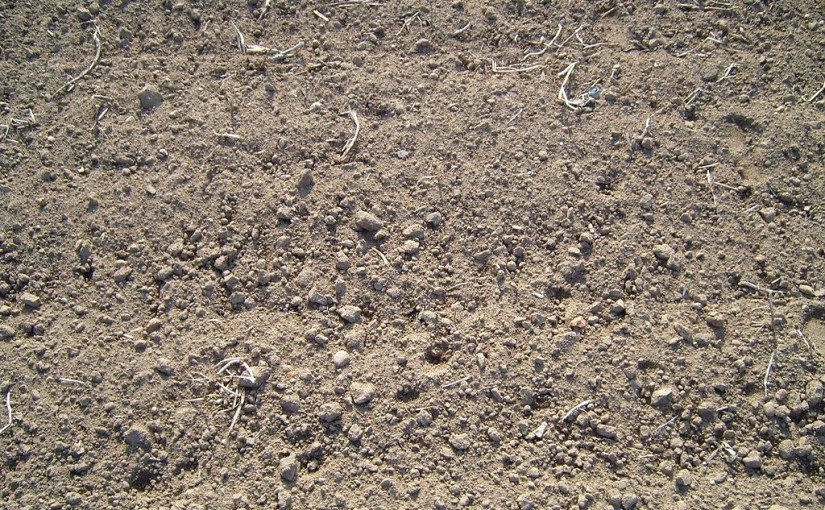 I liked the idea behind App.Net (or ADN for the initiated) from the start; I’ve happily signed up during the initial funding effort and before it even existed. It is quite like Twitter, although it does have some pretty interesting API advantages that allow clients to do things that are not possible in Twitter such as creating private chat rooms (with Patter.) I found a text by Matt Gemmell, App.Net for conversations, that sums it up nicely:

The interesting part, though, is what you won’t be used to from Twitter. There are no ads, anywhere. Because it’s a paid service, there’s no spam at all; I’ve certainly never seen any. There’s an active and happy developer community, which ADN actually financially rewards. There’s a rich, modern, relentlessly improved API. And again because it’s a paid service, there’s a commensurately (and vanishingly) low number of Bieber fans, teenagers, illiterates, and sociopaths.

But the real difference I notice is in the conversations. On Twitter, the back-and-forth tends to be relatively brief, not only in terms of the 140-character limit, but also the number of replies. There’s a certain fire-and-forget sensibility to Twitter; it’s a noticeboard rather than a chatroom. Then there’s the keyword-spam (woe betide the person who mentions iPads, or MacBooks, or broadband, or just about anything). Oh, and let’s not forget the fact that any malcontent with internet access can create an account (or two, or ten) in seconds. Not a happy mixture.

I’d add that there seems to be less of a popular clique on ADN. Popular users seem to be much more engaging with “regular people” than on Twitter. And there’s the developers… although most of the rush is now behind us, it was fun to follow the developers working on ADN clients. It was a very collaborative effort, with alpha builds floating around and discussions about whether this or that should be done in a certain way.

As for the developers of ADN proper, well, you can try asking ADN CEO and Founder Dalton something to see if he’ll answer you in about 30 seconds. He actually does. 🙂

It all feels like a big community where everyone feels a bit like they own the place as well and want it to thrive. Again I think Matt is on the money on why this is so:

We value what we pay for. We not only pay for things which we deem to be of value, but we also retrospectively assign and justify value based on what we’ve paid. Any consumer is familiar with the simple psychology of cost equating as much to value after the transaction as value does to cost beforehand (likely moreso, from my own experience). At its core, I don’t think that the reason for the noticeably different, warmer, more discursive “feel” of ADN is any more complicated than that.

I personally love the service and I think you should consider it too. There is a free tier account that allows you to follow up to 40 people for free, as long as you’re invited by a current user. If you’re interested, I have a few invites.

Feel free to comment on this post by using this Google+ thread or also by talking to me on, where else, ADN, where I’m @robteix. And of course Twitter isn’t going anywhere and I’m there too.