I haven’t commented on the recent brouhaha caused by Caddy‘s decision to offer commercial licences, so I’ll do it briefly here before moving to the important part.

I am fine with it. I don’t love it, but it’s fine. The Caddy authors have every right to try to profit from their work. Best of luck to them, they deserve it. Do I think they mangled the announcement? Yes. Do I think the amount of vitriol out there was justified? No. But again, it’s fine.

But I want to talk about something else and I’ll use this episode to illustrate it. Matt Holt published his thoughts on the experience in The Realities of Being a FOSS Maintainer. It’s a nice read, but there is something there that I think we should not overlook.

Midway through Matt’s post, he clarifies the situation with their build server, that they removed[note]Most likely made private[/note] from Github.

To clarify, the Caddy build server was once open source, but we closed it up in the interest of focusing the technical attention of our community and our limited development resources (mostly time) on Caddy itself. The build server is not generalizable, and only exists to serve the Caddy project. As such, we’re taking it under our wings to develop and maintain it as needed. If you find some old source code still online, be aware that no license file was added to the code, and we have not granted others any license to use it.

This highlights the importance of checking the license of “FOSS” software. Being open source means something. It doesn’t just mean “hosted on Github.” Just because you find a piece of code on Github, it doesn’t mean you can freely use it. It sucks, but as the above paragraph shows, it matters.

Since Matt makes it clear that “no license file was added to the code,” that means it’s the former: it was never open source, no matter what he says now. Whether intentionally or not, people were misled into thinking it was.

People would find the code on Github and assume it was open source. That’s why checking the license is important. A project without a license is not open source and you are at risk.

I’ve seen small projects on Github before with no license information at all. It always made me uncomfortable. Now I see I was right.

I want to make clear this is not about Caddy or Matt. Again, I’m fine with their decision. My points are general:

If you don’t, this will get back to bite you. 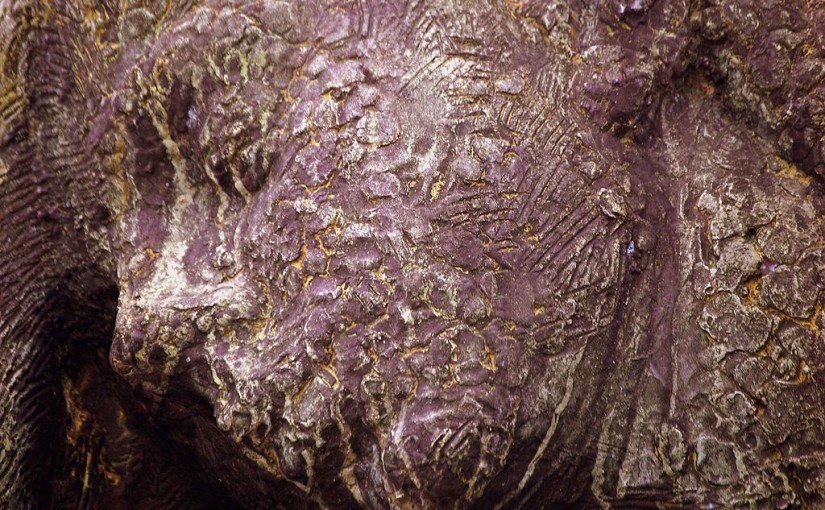