I have long been a bit of a nomad. What is interesting to me is that I don’t really like change too much. I am a creature of habit and yet, here I am.

Four years ago, I moved to Argentina due to professional reasons. At the time, I had my mind set that I was going to give it a try and come back if it didn’t work out. It was a hard decision too, since my wife and I were pregnant of our daughter. But we took the plunge anyway. We knew we could always come back and as Terry Pratchett wrote in one of his Discworld novels —

Why do you go away? So that you can come back. So that you can see the place you came from with new eyes and extra colors. And the people there see you differently, too. Coming back to where you started is not the same as never leaving.

I am now leaving, returning to my old country. It is mostly due to the economic situation in Argentina. I was able to mostly protect myself by keeping my savings in Brazil as well as transferring as much money as I could from Argentina. But still, I need to make a move. Our daughter is growing up and should start school soon so if we’re going, we should go now.

I officially left my job about a week ago. My wife and daughter left soon after as I stayed to put our affairs in order — selling stuff, closing accounts, the whole thing — and now it’s my time. I am leaving in the morning.

Being here alone made me think about — and fear — the future. Why is change always so difficult?

It isn’t that I have doubts about the decision itself. I know it is the best move for us. But I still fear it.

Will I ever find another job again? Am I too old to do these things? Will my daughter learn to speak the language? Rationally and logically I know the answers to these questions. But the fear of change is there.

What I learned — or at least what I tell myself — is that it’s fine to be afraid. Being afraid just means you are about to do something brave. Or stupid. Starting tomorrow, I find out which.

Adiós, Argentina. See you all on the other side. 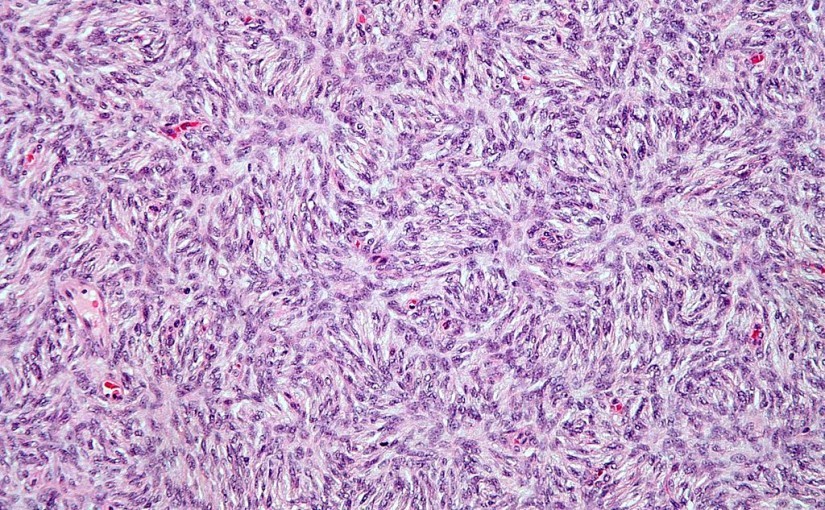 This is part of a series of posts about Argentina and the City of Cordoba. These are little facts I wish I knew about before I came here as an expat.

One of the first things I noticed when I arrived in Cordoba, Argentina, was the amount of old cars going around. And I’m not talking about 10-year-old cars, I’m talking about 30 years or so!

You can really find some rarities such as the Citroën 3cv happily racing around town all the time. As a consequence of all that, you can also find a disproportionate amount of cars stalled on the streets, people trying to do something under the hood. It’s really amazing how many broken down cars you’ll see every day.

I used to wonder why that was. Now I understand.

There is no credit in Argentina. Well, technically there is, but it’s so expensive that it’s as if it doesn’t exist. That’s why people normally need to buy stuff with cash upfront. Cars, of course, happen to be expensive and most people can’t save enough to buy newer cars like that. The same is true for several other goods, but cars happen to be the most visible symptom.

From time to time, coincidently around election time, the federal government creates some credit program. These programs are temporary and limited in the number of people who can apply.

And then there’s a second problem—informality. In order to avoid taxes and benefits, most companies hire people either with no documentation or with phoney pay information, e.g. if someone’s salary is, say, $1,000, the companies would register the employee as being paid $250 instead, thus being able to pay less taxes.

And thus even with those government credit programs, most people can’t even qualify as they can’t show enough income.